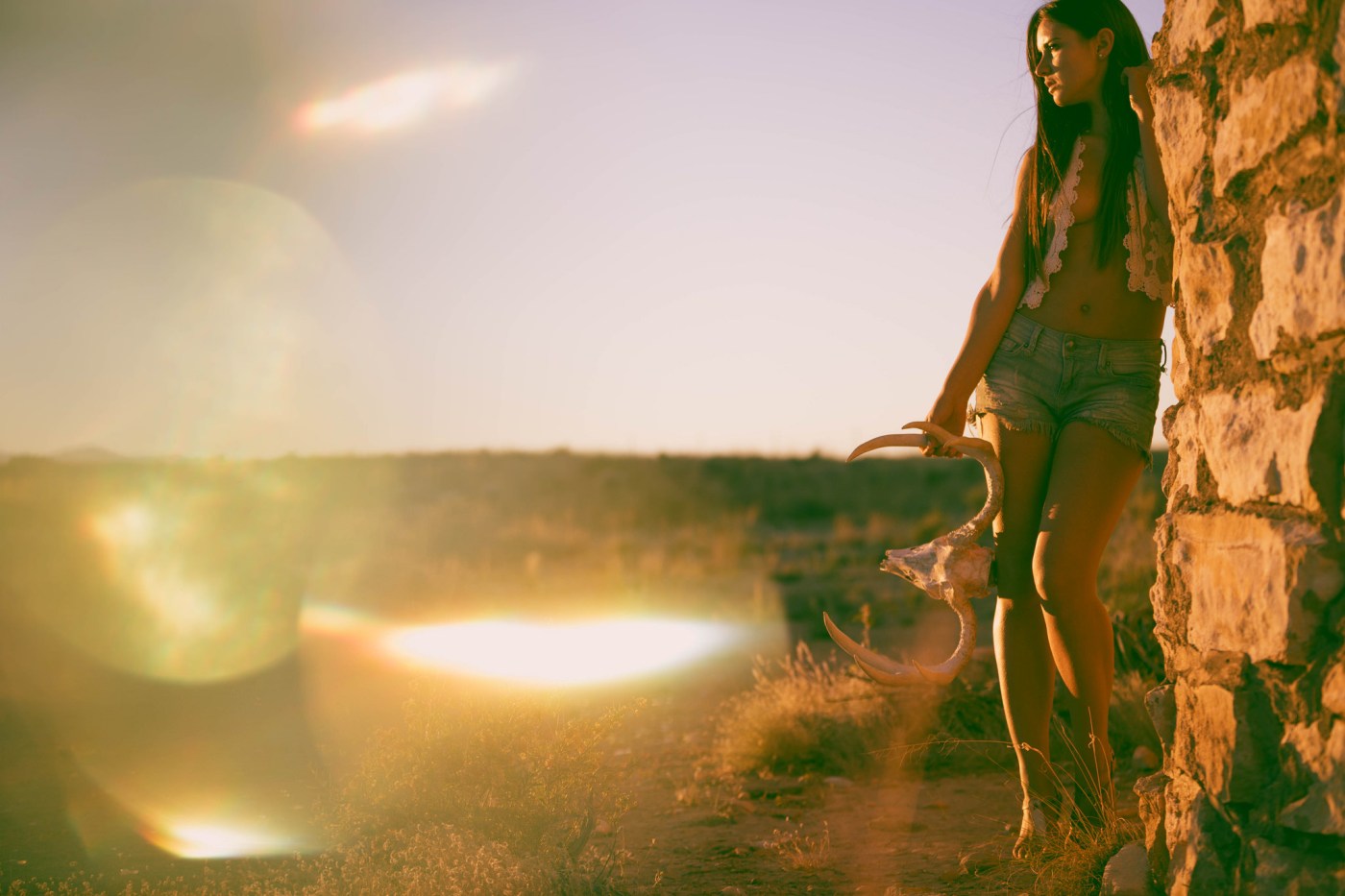 I’ve been at the coalface recently.

Not literally digging up coal and stuff, but hearing the stories of everyday Australians and their money challenges. I now work for a large financial planning and mortgage business, so I see lots of different ways people are winning or losing the big Monopoly game of life.

So here are some things I really want to tell you.

We are entering uncharted territory, in terms of our economy and society.

We are going to have far more people, living far longer, with unprecedented levels of debt.

This sounds like a big, impersonal statement, but has a lot of implications for each of us as individuals.

For example, if you’re Gen Y or X, like me, your parents could well be retired for 30-40 years. They will likely spend their retirement savings on their holidays at first, then their general living expenses and then aged care (which is bloody expensive). We, their kids, will be lucky to get much of an inheritance.

Key takeout: We will have to look after ourselves one day.

We are buying homes later and paying more for them.

Australians are going to have mortgages for a long time, and many people will limp into retirement (or some form of it) with a debt.

This hit home to me when I was talking to the head of our financial planning business.

I’m trying to work out whether I buy a place to live in, and he’s asking me all these hard questions like ‘what do you want to do in 10 years’ (I don’t know, other than it probably involves Botox).

And then he said, well, what if you retire in your 50s? (Unlikely, I’ll concede, but my dad managed it at 53). Will you want to still have a mortgage? And then it dawned on me that if I get a 25-year mortgage I’ll have it in my 60s!  What the actual fuck.

Now of course I can get a small mortgage and pay it off sooner. But if I do the minimum, that means I’ll literally be in debt for decades.

The age people my age can access super is 67 (aka ‘preservation age’), so I couldn’t even tap into my super to pay off that debt until then. (Which is what people are doing more and more, then having not much super left to live on).

Key takeout: We should probably rethink our retirement age and smash our mortgages as fast as possible.

Maybe you can’t afford the home you want, right now. But you can probably afford a home you don’t like, in a few years.

I know, that’s confusing. Why would you buy a house you don’t like?

I have said before on this blog that buying property isn’t the ultimate be-all and end-all to life. Certainly that’s the case when we’re younger. But nobody really wants to be old and homeless.

There’s a growing group of under-40s who despair of ever getting into the market. But that’s because lots of us want to live in expensive places like Sydney.

One option is to buy an investment in a more affordable place – often regional cities – and sit on it for a long time. Most people who have ‘dream homes’ didn’t start with them. They upgrade over time.

The key is to do something, as soon as possible. What scares the hell out of me is the idea of not owning anything in old age.

I heard a customer story the other day about a couple, in their 60s, owing hundreds of thousands on a home loan. Their combined income was less than $75K per annum, both casual. They may never pay off their property. Or the husband might die and leave his wife on her own earning $19K a year. Yep, these are real people and I have no idea of their backstory. But I really don’t want any of my Fierce Girls to be in this position one day.

Start what? Saving, being serious, investing, adulting, not wasting money on crap. The sooner you build a foundation of wealth, whether it’s a little share portfolio or a savings account or a cheap investment property, the sooner you are giving yourself a bedrock for the future.

And the power of compound interest means the sooner you start, the less painful it will be. Don’t put off the idea of wealth building, even if it  means starting small.

And if you’re not sure where to start, then have a look through the extensive Fierce Girl archives. Because the blog is about to celebrate its first birthday! Yay! So you have a year’s worth of fierce tips to work with. Enjoy! (Now that I’ve scared the shit out of you haha).

Gosh this makes so much sense to my younger self. You may not have the title you want, but you can still influence people in your workplace. This truth-bomb, and many more, in my latest post featuring @trennaprobert_
So happy to be repping the merch from my faves @besuperfierce. Helping women get fierce about our financial futures is what drives both @trennaprobert_ and me. Big love to the team and what they are doing to save us money on super fees.
If you ever feel like you're doing the right things, but it's not quite enough, this post is for you.