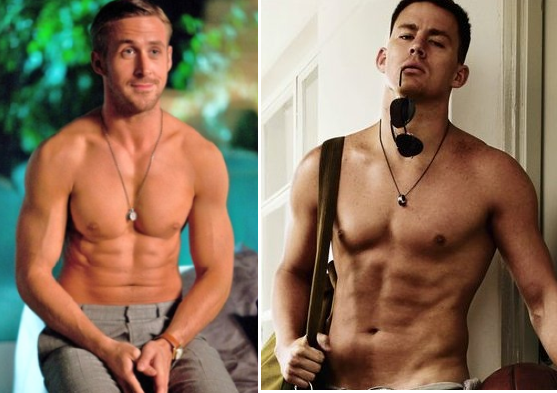 Disclaimer: literally no connection to Channing or Ryan – I just wanted you to read this.

I had a conversation at work today about a journalist failing to understand the difference between real estate ‘debt’ and ‘equity’ as asset classes.

And then realised that this is totally normal, and I’m just surrounded by nerds who get paid a lot to think about this stuff all the time.

Really, most financial education happens on the fly. We don’t sit down at school and get taught about the capital stack in the same way we get walked through trigonometry.

That is crazy! Like when was the last time you needed to work out the angle of an isosceles triangle? (My vague memory of what it’s for).

But I’ll bet, sure as shit, you’ve wondered if you can afford to save for a home or your retirement.

So today is a quick primer on some of the basic stuff that nobody ever took the time to publish in your Year 11 textbooks.

What’s Capital Growth and why should I care about it?

It’s when the value of an asset goes up over time, often without you having to do anything.

The most common place we see this is housing. You know how your folks bought a bungalow in the suburbs way back when, and paid like five bucks for it? Well, the fact that it could now fund a small developing nation is thanks to capital growth.

Similarly, some people who bought shares in Apple, back when they were making Macs for Where in the World is Carmen San Diego. Now, they have seen the value of those shares increase by about a bazillion. That’s capital growth.

How does this magic happen? Well, it’s complicated.

When you buy shares, you’re often hoping that a company will grow over time. Certain styles of investor will only buy these types of shares – betting on their future.

With property, it mainly boils down to population growth. You’re betting that over time, more people will want to come to the area you’ve bought in. Supply is under pressure, demand is up, and voila, somehow it costs a million bucks to live in a shitty two-bedroom cottage miles from the city.

This is how a lot of people make money in Australia.

But it’s also the reason people freak the hell out when property prices look flat – or even worse, decline. If you’ve bet the house (haha get it) on prices going up, it all looks a bit scary when that stops happening.

But wait, is capital growth the only way to make money?

Glad you asked! The answer is no. Sometimes you buy an asset for its yield (aka income). For example, Telstra shares have gone nowhere fast in terms of capital growth (pretty much since they were floated onto the market).

But they usually pay sweet dividends (i.e. a little thank you payment from the company), and thus are beloved by retiree investors, who need the income to live on. (Be annoyed with Telstra’s service as much as you like, but they likely funded your last birthday present from Grandma and Grandpa.)

In terms of investment property, you have tenants who pay the equivalent of dividends. If the value of the property is flat or declining, ideally you’ll still get income from rent to pay the mortgage and possibly have a bit left over.

Some investments don’t have any growth, but give you reliable income – like a term deposit. The advantage is low risk – you know how much you’ll get back at the end.

So, should I look for growth or income or what?

Well it depends on your goals and timeframe. If you have a long time horizon, like retirement saving, you’re looking for capital growth with a bit of income thrown in.

If you are living off your investments, you’ll be more focused on steady income, and would look at things like bonds or dividend stocks.

Big difference between those two things, however, is that one is predictable and one is not. Also known as ‘fixed income’, bonds are based on an agreement that the issuer will pay you – the bondholder – a certain amount of income.

With shares, dividends are not guaranteed. It’s like dating a total player (or in fact any guy I’ve dated in the last four years): they’ll promise you a lot but when the chips are down, they’ll disappoint you.

Kind of not their fault though: under corporate law, companies are only allowed to pay dividends if they have their shit together. (I feel like this should apply to men on the dating scene, but there is a sad lack of law in this regard).

And hey, what’s the difference between debt and equity?

Here’s a quick primer as it relates to investments.

Equity is when you take an ownership stake in something. It might be your home or it might be a small chunk of a company, which you buy on the stock exchange (hence why the asset class is called Equities).

You become an owner, and that means taking on all the risks and rewards that come with it. Like this week when my apartment started leaking through the roof, I was reminded of the sheer tedium of home ownership.

With shares, if the company tanks or even goes out of business, shareholders cop a lot of the losses. In fact, if it goes bust, shareholders are last in line among creditors (i.e. all those people queued up trying to get their money back).

On the upside, if it goes gangbusters, you’re set to make a lot of money – hello Apple shares!

Debt is the more sensible friend of equity.

If you don’t want the volatility or hassles of ownership, you can lend money to companies instead.

Yep, you heard me, be your own bank baby!

That’s what bonds are: a loan to a government or company. You agree to give them $XX and they agree to pay XX percent interest (often monthly or quarterly). Usually it’s a fixed rate, but there are ones called ‘floating rate’ which move around. Maybe that’s TMI but there you go.

Bondholders are also at the front of the line if things go belly-up, but the downside is they won’t increase in value over time – much. (I could talk about yield curves here but that is 100% TMI).

So, this is an example of this truism: what you give up in sexiness you gain in comfort. Bonds are just like … Bonds! As in, the undies.

A pair of Bonds hipsters isn’t going to set any boudoir action alight, but goddamn it, they will save you from an all-day wedgie.

And for a retiree who won’t be earning an income from work, bonds can provide a predictable income without so much stress.

Wow, do I have to choose one of these things?

The key thing to remember is that a cluey investor doesn’t have to choose just one of these. Most diversified portfolios – like the one your super is probably invested in – have a bit of everything.

Like the joy of owning the perfect eyeshadow palette, a diverse portfolio gives you a little bit of everything. It also spreads the risk, so if one asset class tanks, you’re not totally exposed.

You can build your own portfolio with some careful selection or pay a fund manager to do it.

What if I am freaked out by this and want to do nothing?

It’s fine, no big deal. You’ll likely have some exposure to all this through your super (which I am sure you’re going hard on).

Most people in Australia will go through life with probably one big equity investment that relies on capital growth to make money: their home.

Maybe they’ll buy an investment property and hope for some more capital growth, plus a bit of income to service it.

About a third will give the share market a red hot go, picking stocks based on professional advice, their own research or maybe a tip from a random on Hot Copper (like Reddit but for investor nerds).

Some will make money and some will lose it, but overall they will be looking at a Total Return generated by combination of Yield and Capital Growth.

But basically, you can go out there and live your best life knowing all these things that nobody ever bothered to explain to you.

(Oh, and this is a long post and if you’ve read this far, go you! Brad says well done). 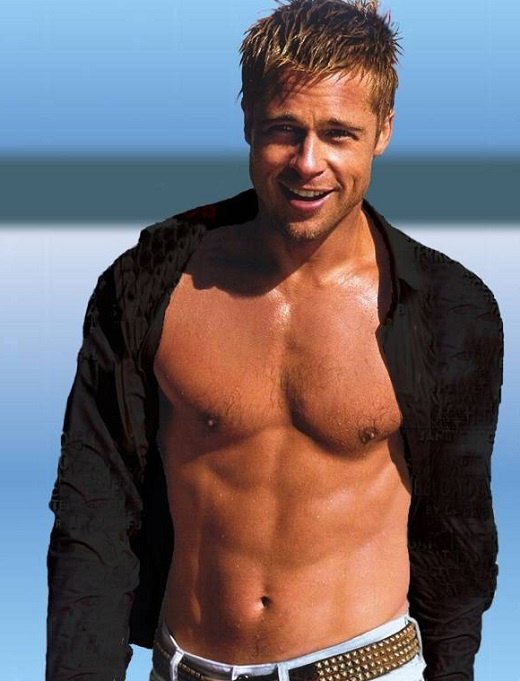 So happy to be repping the merch from my faves @besuperfierce. Helping women get fierce about our financial futures is what drives both @trennaprobert_ and me. Big love to the team and what they are doing to save us money on super fees.
If you ever feel like you're doing the right things, but it's not quite enough, this post is for you.
So the markets have been a little cray-cray in the past few weeks. What's driving all this drama? And what's a gal to do if she's watching her portfolio dip?