Interest rate cuts vs Hiddleswift: which one matters more? 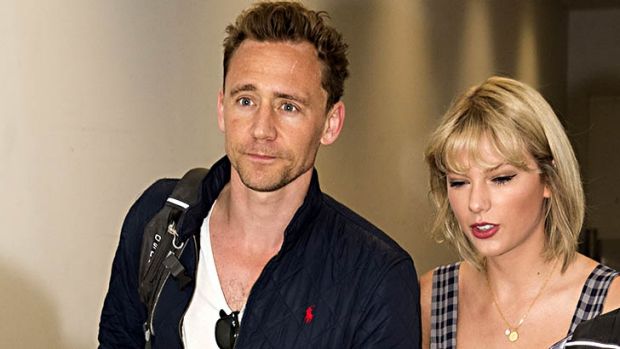 Every month, the financial markets whip themselves into a frenzy about the Reserve Bank of Australia’s (RBA) decision on interest rates.

And you’re over here like ‘how long is that Hiddleswift thing going to last?’.

But this doesn’t always work. It’s like when you’re a kid and you get ten bucks from your Nanna. You can go spend that on mixed lollies and bouncy balls (the kid version of hookers and blow), or you can save it in your Dollarmites account. Unfortunately, we have too many Dollarmites and not enough child-gangstas these days. The RBA says spend, don’t save! But we don’t.

So monetary policy isn’t working very well, either here or around the world. You might think all the smart money-type people (e.g. the central bankers) would have come up with a Plan B by now. Afraid not.

Well there are other solutions like changing our tax system, cutting the Budget and other politically unpalatable ideas, but it takes a bold government to change what we call ‘fiscal policy’. So they just leave it to the independent central banks to make the hard calls on interest rates.

So there you have it. I’d say you should care about interest rates in the way you care about the love life of Taylor Swift. Interesting but marginal to your daily life.

* A central bank is an independent body that sets interest rates (among other things). They aren’t like normal banks and politicians mostly can’t tell them what to do. So if you hear about the US Fed, the European ECB, the Bank of England or the Bank of Japan, they are central banks. Don’t go ask them for a car loan.

4 thoughts on “Interest rate cuts vs Hiddleswift: which one matters more?”

Sometimes starting is the hardest thing of all. This post looks at two big fears around investing, and how to overcome them. Also, I go into heavy detail on shoe collections...
If you heard about Gamestop, and a Reddit army sending a hedge fund broke, I explain it here. But the real lesson is that investing in shares isn't about fads or games, it's about long-term wealth creation. As the chart above shows, there are ups and downs, so you need to be ready to ride them out over time.
You know what, you don't have to make hard resolutions every year. Maybe just focus on realising you already have what you need to nail your finances. Read my new post to hear more - link in bio.